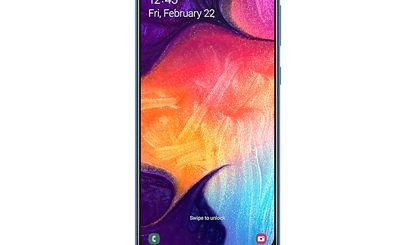 Are you planning to buy the best low budget smartphone and you want to substitute your Samsung mobile with the new Huawei? There is nothing to worry about as most of us who have dipped their toes into making research about Huawei usually go for it. There is no doubt that in this technology world, Samsung is facing critical competition in the form of Huawei and Apple iPhone. So, do you think that Huawei can easily compete and be a new Samsung in Pakistan due to its advanced technology? It’s challenging to provide a precise answer to this question. Yet, we all know that Huawei is making loads of efforts in its manufacturing process and implanting new features into the phone. Here, we will explain if these efforts have brought fruitful results or not:

In China nowadays, every other person is using Huawei. We all know that there are thousands of Huawei stores, billboards and advertisement ads either online or offline all across the world. In 2009, Huawei launched its first android phone which is considered somewhat late since Apple launched its android almost three years before it. Anyhow, this android cell phone was easy to use, affordable in price and user-friendly. In 2012, when Huawei’s CEO changed, he swapped all smartphone devices by introducing 4G technology. Since 2012, Huawei is coping with the new trends by investing a substantial amount for promotion and advertisement and it has got profitable results.

Why Do You Think Huawei is a New Samsung?

Why Samsung is considered different and number one than its competitors is due to the reason that it brings innovation in its every latest phone. Keeping in mind this fact, Huawei also added innovations to its smartphones. For instance, foldable smartphones, AI-enabled phones and development of the Huawei’s streaming platform, named “Huawei Music”. Since the end of 2019, Huawei has introduced many new models with unique features and announced that these smartphones will be going to be the best gadgets in 2020.

Why Huawei is Still Not a New Samsung?

Despite the fact that Huawei has made advancements in its latest smartphones, yet it couldn’t correspond the US market due to several political reasons, for instance, the national security risk. On the other hand, Samsung didn’t have a problem targeting the US market.

At last, you can think of who copied to whom. In September 2019, the “Digital Trends” website published an article about Samsung A7 that it’s the first smartphone comprising a triple lens camera. Samsung A7 is following the footsteps of Huawei P20 Pro. Since it’s a Samsung A series mobile phone and not Galaxy S series, so it will be difficult to challenge the Huawei’s phone with respect to ability and speed. But this new Samsung A series is a channel to more reasonable mobile phones that provide three-lens photography. Also, it has a noticeable design.

Do You Want to Buy a New Huawei Smartphone?

Yes, you can buy the best low budget smartphone in terms of Huawei considering that it can compete with Samsung. Yet, only the time will let us know which mobile phone is performing the best. However, if you are aiming to switch to a new Huawei phone, do visit our online store to get the best smartphones at affordable prices. 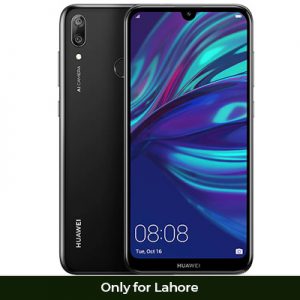 If you are happier, then each day is a great celebrating day. To whichever day you are celebrating, it’s time to enjoy your day with the full potential. Nowadays, one…

END_OF_DOCUMENT_TOKEN_TO_BE_REPLACED 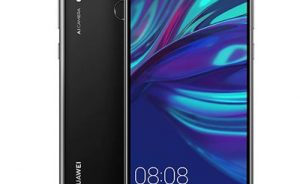 This summer (when everyone is ready to spend a vacation in hilly areas), we need all the essential accessories of our smartphone. Many of us wouldn’t probably know what items…

END_OF_DOCUMENT_TOKEN_TO_BE_REPLACED 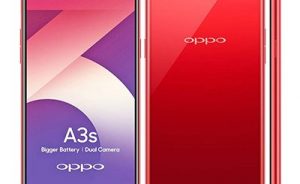 In today’s technological time, most of us use an android phone a lot. This is so because it has replaced calendars, clock, alarm, camera, computer system, FM Radio, Compass and…

END_OF_DOCUMENT_TOKEN_TO_BE_REPLACED 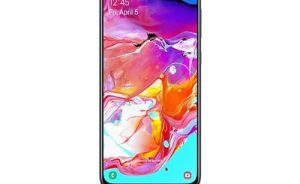 At Al-Fatah Electronics, you can find a wide assortment of the best low budget smartphone all over the year. Our experts have made a list of the best mobile phones…